Discussing and documenting the your values and treatment preferences beforehand will put your loved ones at ease when they have to make medical treatment decisions on the your behalf.

Our planning Guide will walk you through everything you need to know: 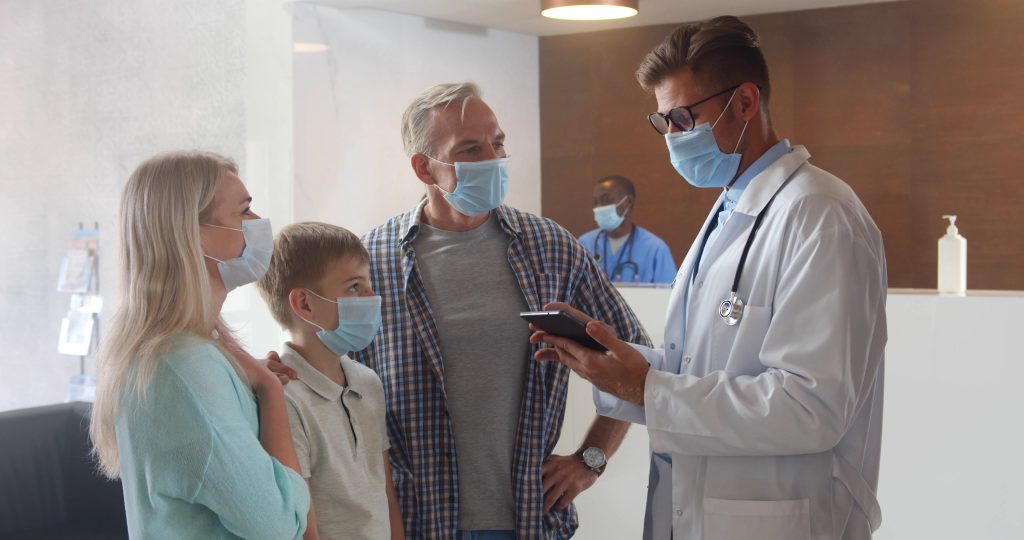 In my wildest dreams, I would never have envisioned using this information as soon as we did. A few months later…

Dr. Heyland, I just wanted to thank you for involving us in your planning seminars.We did read through the information, filled it out, talked to our children about our decisions and ultimately knew what we wanted the end to look like. In my wildest dreams, I would never have envisioned using this information as soon as we did. A few months later, on September 4th, Gary fell, hit his head and ended up in a life threatening situation with a severe brain trauma. He was air lifted to the ICU at Foothills Hospital in Calgary where he spent the next couple of weeks.He passed away peacefully September 19th.He had an opportunity to communicate [not verbally but with his eyes & hand squeezing] with each of our children and with me, which the Doctors said was a miracle.Indeed it was a miracle and we were truly blessed to have those special moments with him. Although this was one of the hardest experiences of my life, it was made easier by our planning exercise with you. When the doctor’s approached me to make decisions on Gary’s behalf, I didn’t want the stress of taking that responsibility all by myself and was so grateful that I heard Gary’s voice and was able to communicate his wishes to the doctors. The planning helped me understand what he would have wanted. And because he had already discussed those wishes with our children, they also understood what was best to do. It was so helpful to have the family ‘all on the same page.’ I feel it is so important to talk about these things. You don’t want to feel guilty about what was done. You want to feel like you honored your loved ones’ last wishes. I strongly encourage others to engage in this planning exercise- don’t procrastinate this task because you never know when you will need it!

My husband’s health was declining and we were uncertain how best to plan for the future. Our family doctor was not…

My husband’s health was declining and we were uncertain how best to plan for the future. Our family doctor was not helpful but the home care nurse suggested we ask to get involved in the special clinic where your Plan Well materials were being presented. Initially, we found the experience very intimidating because we had no idea about the different types of medical care that we had to considered. But we found the materials very straightforward, very easy to understand, and very helpful. Although we found it uncomfortable to talk about death and dying, we knew we need to push through this and finalize our plan and discuss with our family and our doctor. Those conversations went really well, because we knew what we wanted to have happen. After all was said and done, we had a tremendous sense of ‘relief’ that we were better informed and better prepared for what might come in the future.

We were both quite impressed that there is something out there like this that provides us with all this information, that we are…

My mother is 95 and had trouble navigating the website so I sat with her and went through all the material and watched all the videos. We were both quite impressed that there is something out there like this that provides us with all this information, that we are not left up to ourselves to figure this all out. We found the website very informative and helpful. The introductory video was particularly compelling. We had never thought of many of these important things before. Thank you for involving us in this program.

Working directly with seniors and caregivers in support services, I see the value in what the Plan Well Guide offers families. We never…

Working directly with seniors and caregivers in support services, I see the value in what the Plan Well Guide offers families. We never know when a serious illness, accident or medical diagnosis may strike that requires important decision making. Planting the seed about having the tough discussion informs family members, friends and neighbours about taking control of their own values and wishes. It gives each of us a voice of how we want to be cared for if and when that time comes. Dr. Heyland’s presentation clearly establishes the need for creating one’s personalized advance plan.

A difficult period in our life which we all must face, and which many of us would simply prefer to ignore.My father died last August…

Dr. Heyland, Thanks a million for responding. Your interview on CBC was very interesting and helpful. A difficult period in our life which we all must face, and which many of us would simply prefer to ignore. My father died last August and I am presently executor of his estate. I cringe simply thinking that our children will also eventually be responsible for us at some point. We are trying to make the process as clear and painless as possible. With all the effort you have put into Plan Well Guide, everyone will now be better able to reach such a goal. Thank you so very much! God bless you.

This was a tremendous exercise to help me understand the risks and benefits of different kinds of medical...

This was a tremendous exercise to help me understand the risks and benefits of different kinds of medical interventions and care and how they intersect with what I want for myself. The letters produced at the end were an absolute bonus. Made it so easy to have what could have been a sensitive and difficult conversation. My husband was not interested in doing the exercise himself, but after reading my SDS letter said he would like to do one as well. Dispels the fear around this topic!

“Absolutely fantastic. If we know what the patient wants, we are so much more capable of taking care of them. I can’t stress enough how important discussing your decisions with your family is. Every day, I saw families going directly against a patient’s wishes due to guilt and ignorance about what the patient wanted.”

“Last summer, we talked with Plan Well Guide’s creator, Dr. Daren Heyland, about why he developed the guide. He’s a critical-care doctor at Kingston General Hospital and a professor of medicine and epidemiology at Queen’s University. Dr. Heyland explains how Plan Well can help you and your family during times of serious illness, which may be top of mind of some people right now.”

You or your loved one can start a Plan with our free Guide:

Guide to Exploring Your Authentic Values and Informed Preferences

The online guide will:

Create an account and get started on your Free Guide